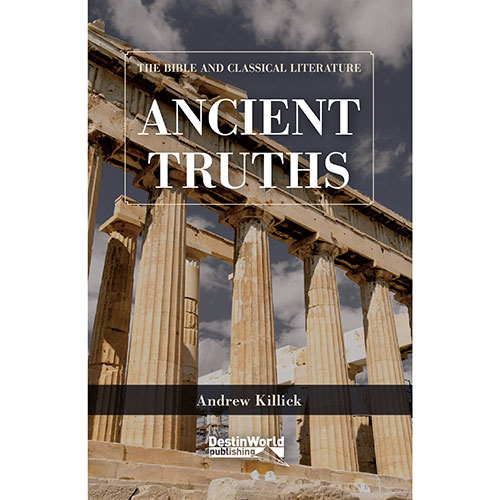 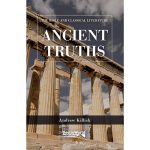 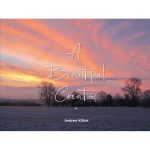 A Beautiful Creation
0 out of 5
( There are no reviews yet. )

The Bible and Classical Literature

The Greeks, Romans, Jews and Christians all wrestled with the deep questions of life, death and the universe – revenge, blindness, bereavement, pride, superstition, eternity…

Written by a teacher of Classics and expert on the Bible, this book sets out to compare the ancient truths of the Classical and the Biblical writers. Maybe too it will be an eye-opener for readers who are new to the Classical World or the Bible and would like to know more.

The Trojan War, Jason and the Argonauts, an ingenious thief from Ancient Egypt, a Greek play with a whodunnit plot, a hair-raising escape from a besieged city, the moving final hours of the life of Socrates, a conman among the Roman aristocracy, a terrifying dinner given by a sadistic Roman emperor – these fascinating stories prompted one reader previously unfamiliar with Classical literature to comment “Were they interesting? Not half, actually more like 100% interesting. I was gripped.”

There are no reviews yet.

Only logged in customers who have purchased this product may leave a review.